One Hundred Years of History

Our story begins in 1908 when Samuel Michael and Metto Ida Charlotte Buff Corley built the house for themselves and their seven children. Metto continued to live in the house after Samuel’s death and raised the children alone with financial help from her older sons. They were faithful members of Zion Lutheran Church, located across the street from their house. The Corleys, along with two other Lexington families, donated the land for the present church building and all these years later, the Zion congregation is kind enough to allow us to use their parking lot if we need more space.

Following “Mama” Corley’s passing, two of her children continued to live in the homeplace, along with members of the third generation. Here, the Corley family created many beautiful memories of Sunday dinners with all the children and grandchildren, endless card games, butchering days, and even square dances on Saturday nights.

In 1997, Steve and Sheila Hall purchased the house and property from the Corleys. The Halls converted the house into an event venue and built a beautiful new banquet hall in the early 2000s. Through dedication and hard work they established a legacy of stellar service, fabulous food and all-around wonderful events.

Long-time area residents Pam and John Banks assumed ownership of the venue in May 2020 and immediately set about further upgrading the space. They are especially proud of the newly unveiled bridal suite and have a list of projects that they are sure will only improve upon the venue. With their roots in the business world, making the spaces more business friendly is a main goal. The Banks plan to create an environment to allow meeting attendees to easily transition to casual mixing time by simply walking into the next room. They also hope to create an inviting space for those special events like retirement parties, birthday celebrations and anniversaries.

Built by a loving family more than one hundred and ten years ago, the Corley Mill House stands as a stately reminder of a bygone era filled with warmth and charm that welcomes many visitors today. The House hosts many newly married couples on their first day together. Late into the evenings the house remains filled with music and the laughter of families enjoying this wonderful place that Samuel and Metta made their home over a century ago. 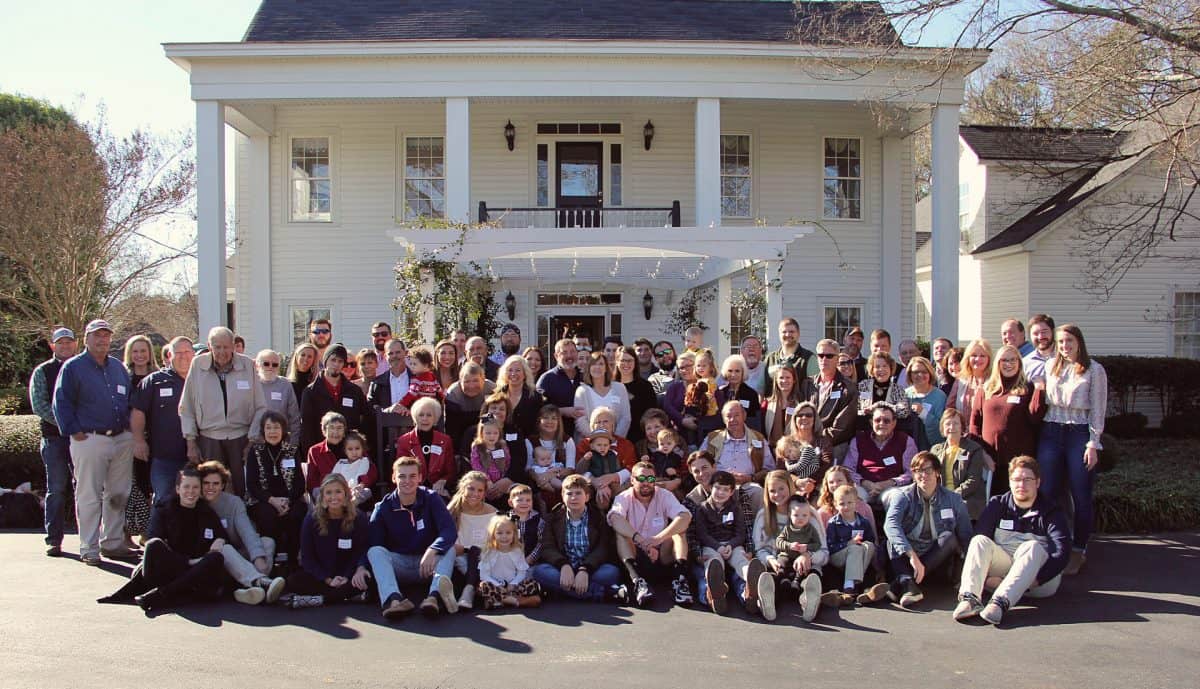 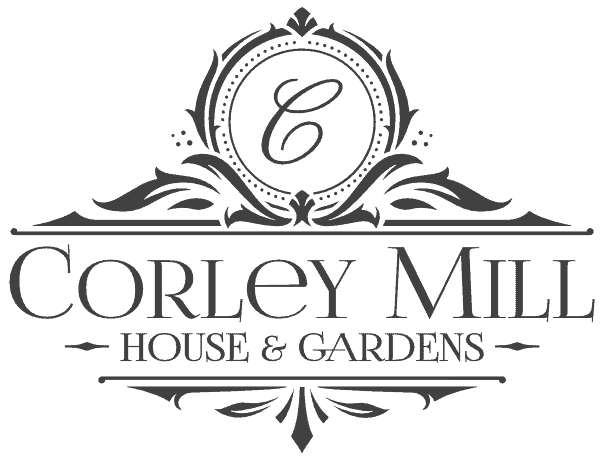